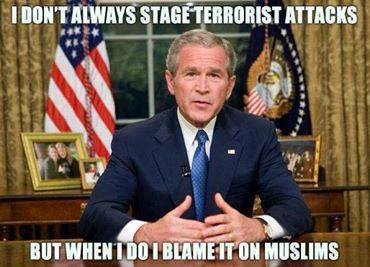 Gabriel Almond and Giovanni Sartori offered fruitful insights into the approaches to political stability. Some aspects of tradition are summary, akin to political beliefs and values. … Read More